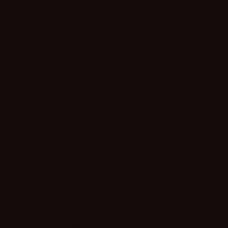 At King's Asphalt LLC, we have a proud tradition to live up to. Our story began in 1976, the year Jack King founded the company. This is our story told by Rex King. "My Father Jack King started out as a farmer but hard times forced him to sell out. He bought a couple of dozers and cleared land for about 20 years. In 1975-76 he became friends with a gentleman who had moved away, learned how to lay asphalt and moved back. The gentleman wanted to use my dad as reference because of his good reputation in the area. The people who hired Dad’s new friend wanted to see my dad on the job, also. It started from there with only a pickup, wheel barrow and a lute. My dad realized he could make more money laying asphalt and after 20 years of running dozers, he was already very skilled at grading. The company started from there all the way to purchasing a new asphalt plant in 1980. I wasn’t born until 1978 so my entire life has revolved around paving.

I would go with my dad to work even before starting the 1st grade. I tell people I started walking at 9 months and that’s when my career started. Every day not spent in school was spent working with my dad and I’ve been running it 100% since 2007. "Back in 1976 my father paved with only the most basic of tools and just a little knowledge of asphalt. It was mostly residential work with the occasional commercial job.

Nowadays, we are using a wider variety of new or like new equipment that allow us to do a broader range of work at the hightest quality. He started out as the cheapest guy just to get jobs but now we are not only competitive but our quality wins most jobs. As of 2006 we no longer run our plant, but one of the big asphalt companies put a new plant in town that same year and it has made things much simpler for us. Today, the company is run by my brother Paul King, my niece Bethany King and myself." Three generations strong, we continue to build solid relationships throughout Oxford and North Mississippi that are based on professionalism, expertise, competitive prices and quality work. 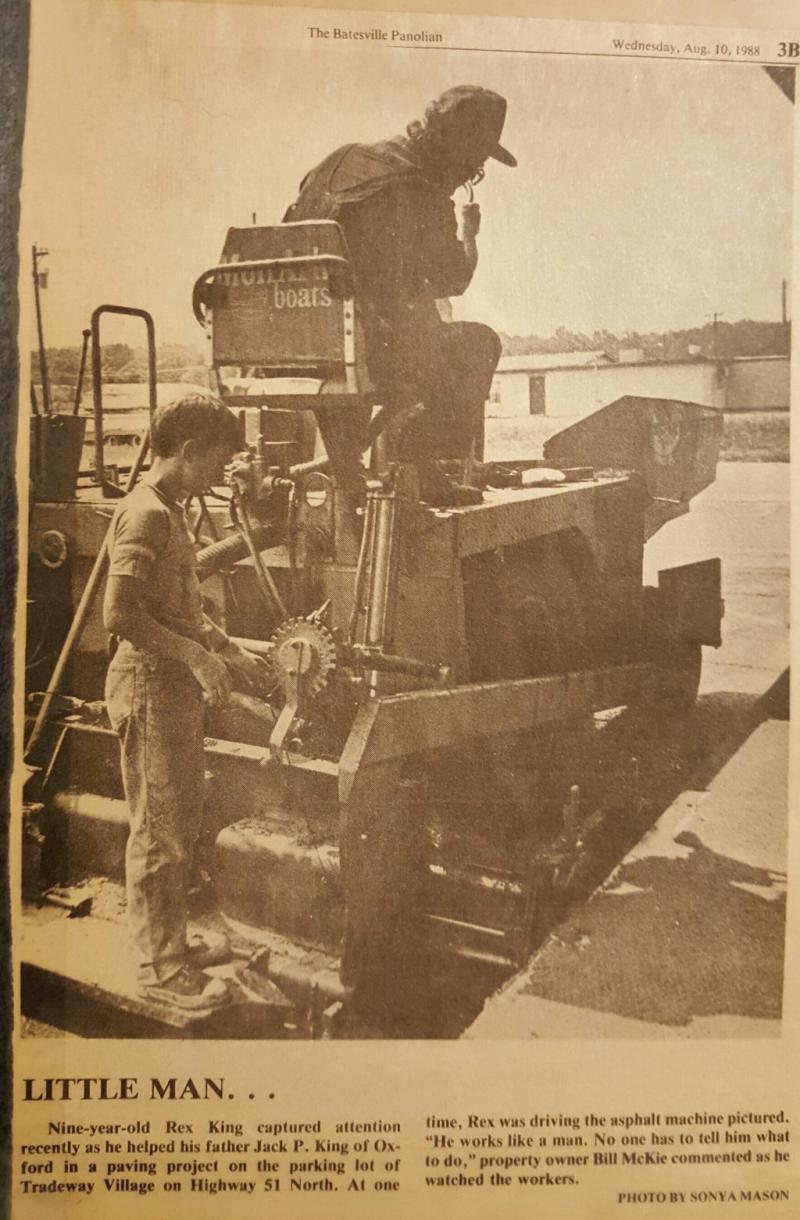 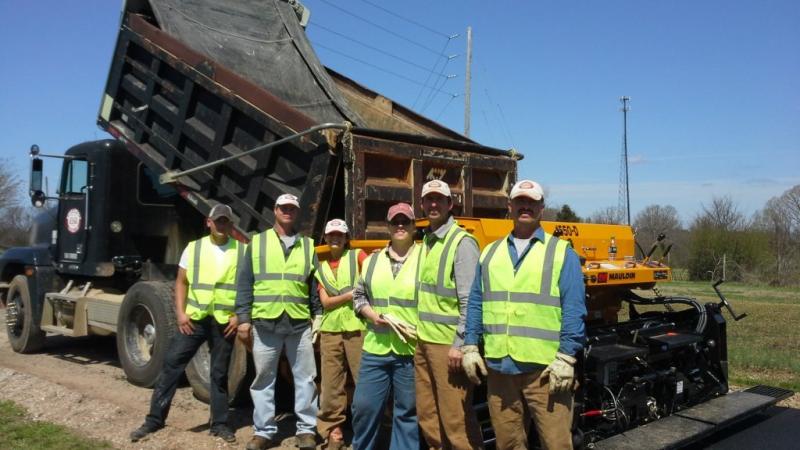 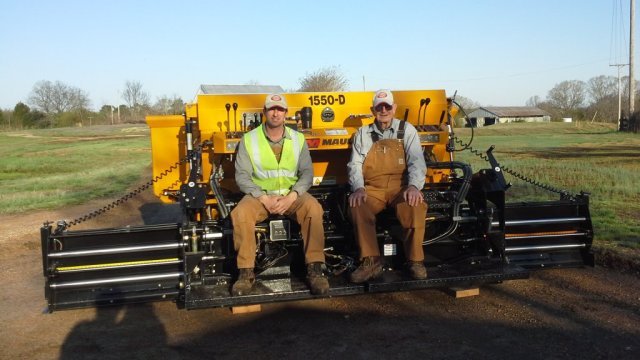 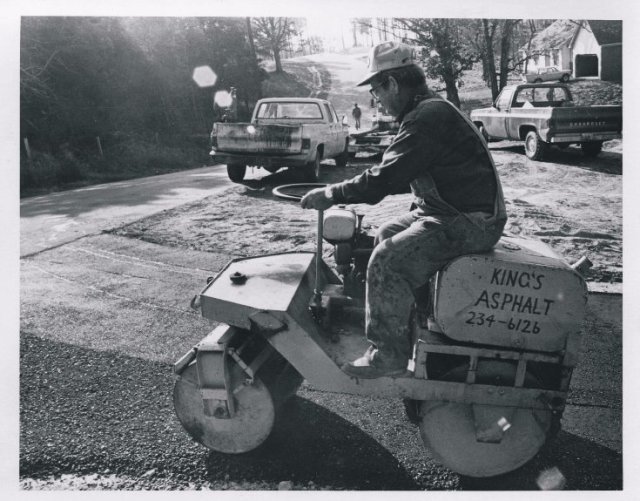 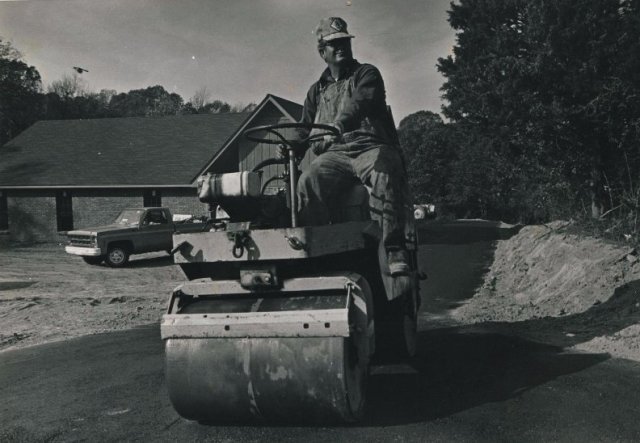 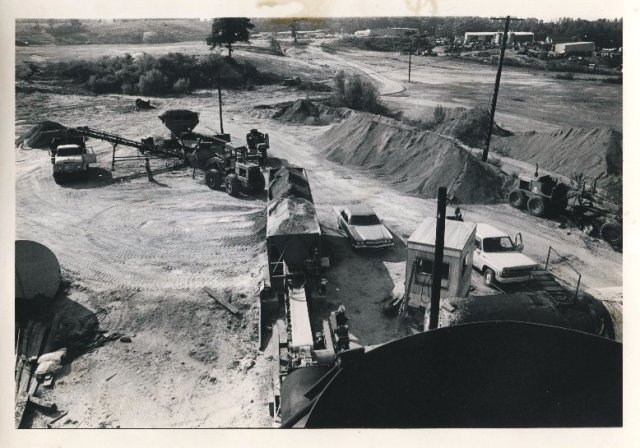 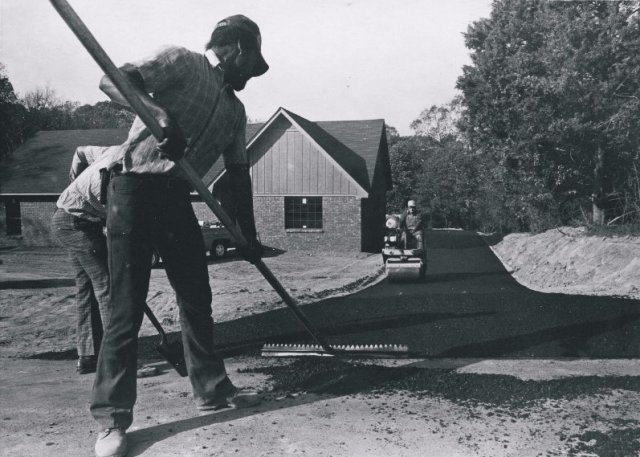 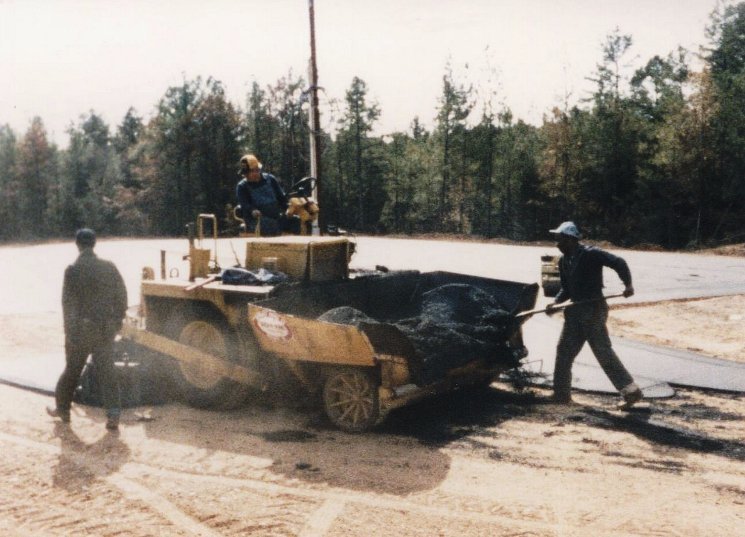 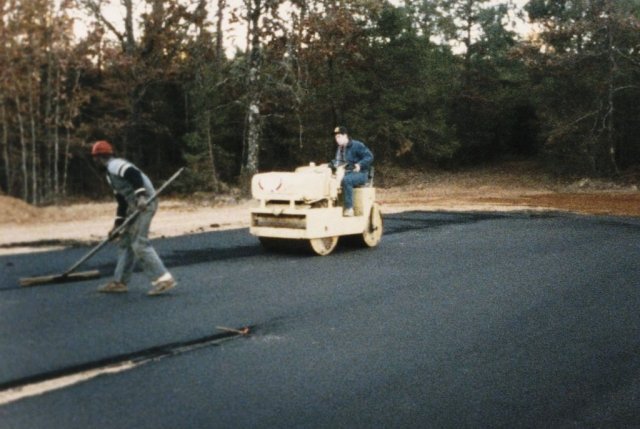 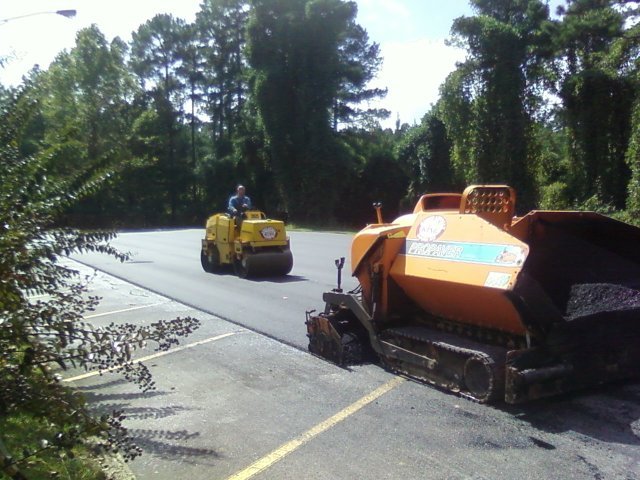 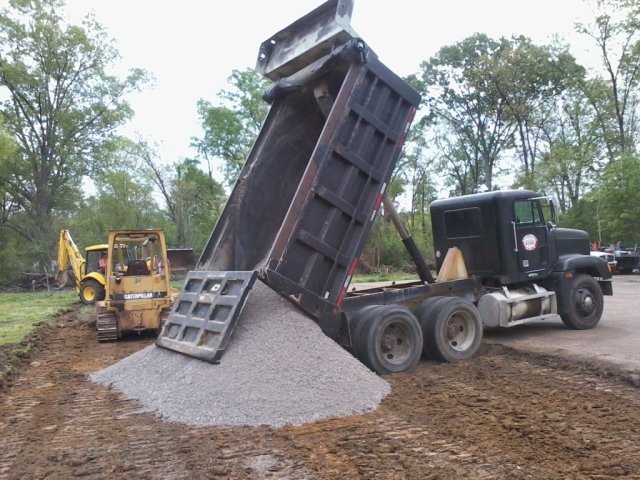 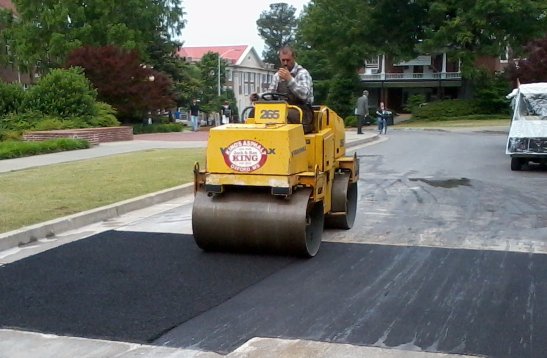